Dan Daw Creative Projects continues to work at the forefront of dance and disability in Australia and the UK, having commissioned two solo works – ‘Beast’ by Martin Forsberg (2015) and ‘On One Condition’ by Graham Adey (2016), which received the Adelaide Fringe Best Theatre Award 2017.

In late 2019, he began making ‘The Dan Daw Show’ in collaboration with theatre director Mark Maughan and a larger creative team, which premiered in September 2021 and is currently available to tour. The Dan Daw Show is the outcome of initial research supported by Jerwood Choreographic Research Project II in 2017. 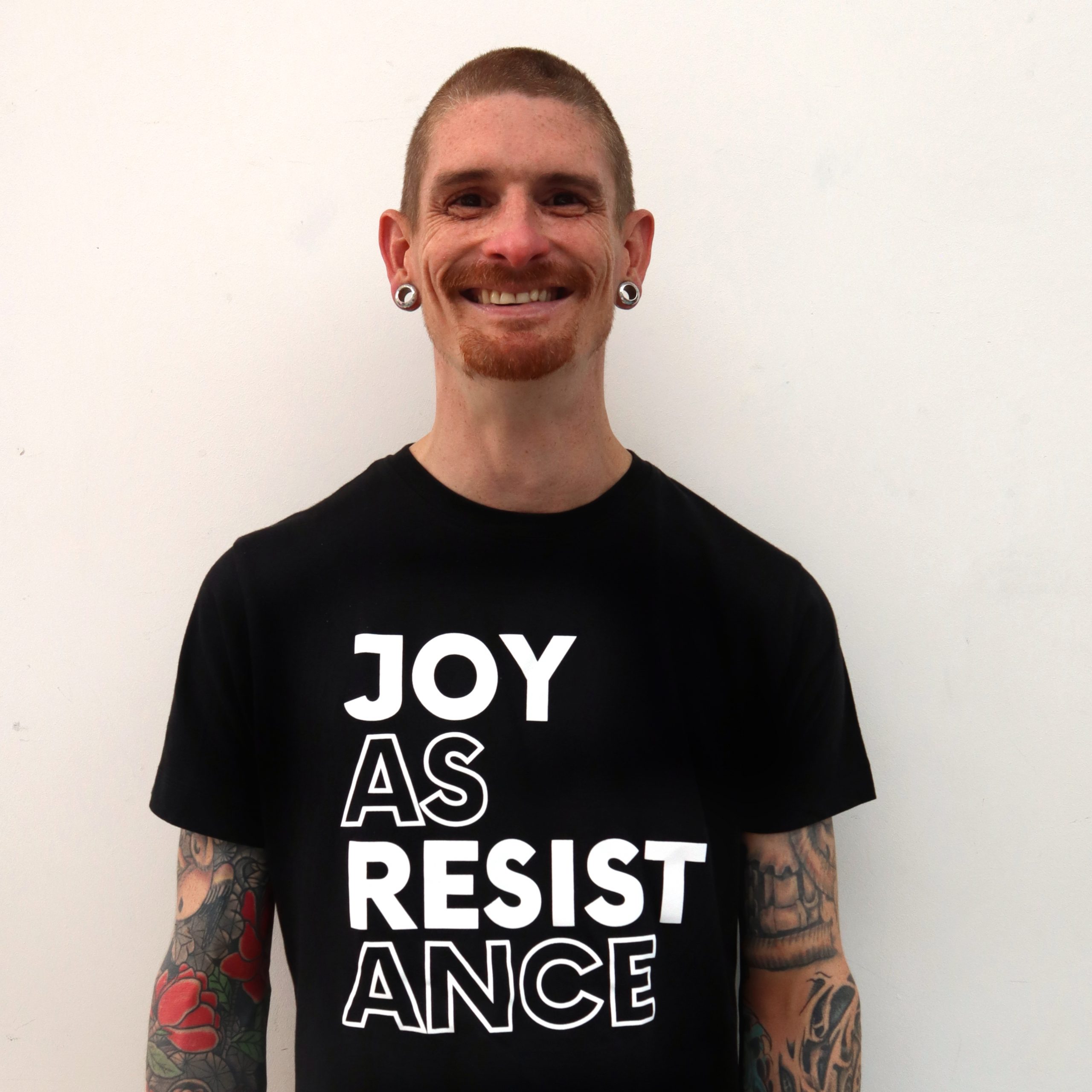